Our Planetory
HomeInternetWorld NewsBenefits of Playing the Flute
World News

Benefits of Playing the Flute

Several types of research have proved that musical activity is beneficial to both minds and the body of the human. No matter the age, playing an instrument is a great form of cognitive exercise. Music has always attracted people and is a great stress buster. In this article, we will discuss the health benefits of playing one of the musical instruments, i.e., the Flute.

Flute dates back to a thousand years ago, and even in this digital era, the soothing and beautiful sound produced by the Flute cannot be replaced. The rhythmic melody of the Flute generates sounds of nature and makes one feel relaxed. Playing the Flute is not only enjoyed by the flutist but by the audience too. 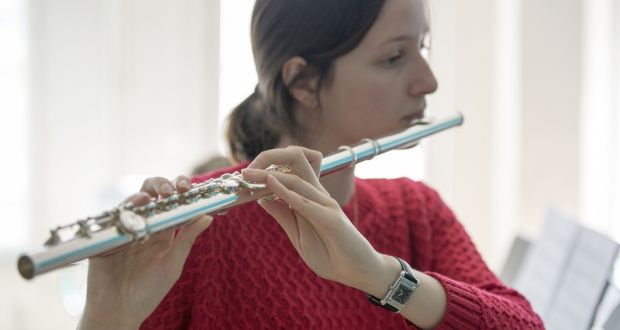 Probing further, let us see what the amazing advantages of playing the Flute are. 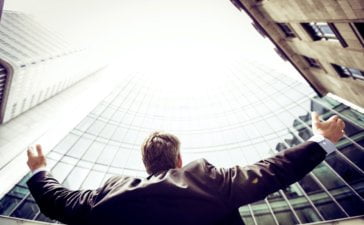 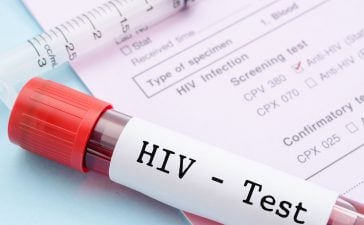