The Future of Internet TV

We are already beginning to see what the future holds for Internet TV. If you miss your favorite television program, you can go to the network’s website and watch the episode in its entirety that you missed. In fact, many networks are promoting the fact that you can catch up on all the episodes that you may have missed to catch up on popular serial dramas such as Lost and 24. Missing one or two episodes of those programs can confuse the viewer as to what is happening in the series and alienate the viewer. 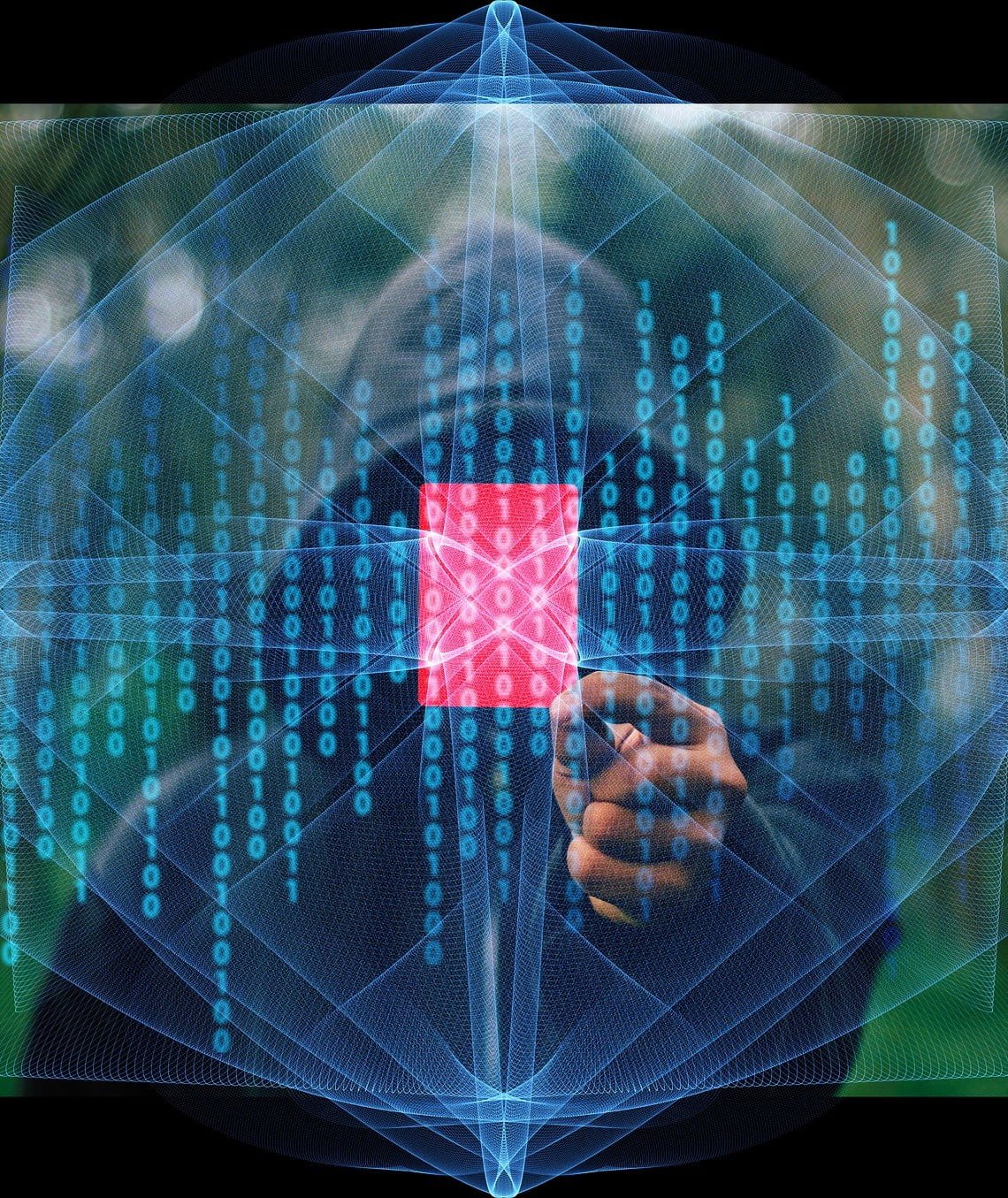 That, however, is just the tip of the iceberg. Technology is changing at warp speed, and part of the allure of internet television is that the viewers can decide when they choose to watch the programming. They no longer have to be in front of the television for “Must See TV” as they once did. That is why network executives are trying to develop ways to make Internet TV an interactive experience for viewers and figure out how they can reap the rewards of such efforts.

Most households outfitted with cable or satellite television services are familiar with video on demand. Users can select from a list of available movies, documentaries, and cartoons what they would like to view and the time that they want to watch the program. A fee is added to the service for each program that is selected. The interactive TV model would build upon the popularity of video on demand and enhance the service.

The latest advance in Internet TV is called IPTV or Internet Protocol TV, also known as interactive, personalized TV. It is attempting to bring television viewing to home watchers in a way that has been personalized just for the viewer. IPTV is taking advantage of mash-up technology, so various layers of music, graphics, video, and text are on a screen. As a viewer, you can select what information you want to be displayed.

For example, there might be scrolling text shown to the viewer as he positions the remote control in a certain way that would be hooked into an entertainment database such as IMDB. The text will give the viewer an actor’s name and past movie and television credits. If the viewer were watching sports, he would be able to access the player’s stats. With another remote control button, the viewer could find out what outfit the actor is wearing and order it for himself right from the comfort of his own recliner or sofa. Users will be able to interact with their television the way that they currently do with their computer. This functionality adds a new dimension to voting polls that so many reality television shows use today.

IPTV is currently being tested now to work out the delivery system. The programming will be delivered by network infrastructure such as a broadband device. For the product to become a success, there will need to be sufficient infrastructure to handle the users’ demands. No one will be happy if the feeds are slow or if the picture pixilated or breaks up during the transmission. The ongoing testing will also be trying to determine the average user interest in such a service. How much would people be willing to pay to have interactive television?

Streaming video and live video feeds are becoming more popular, but users can only get this type of entertainment from the internet. After watching an episode of the reality show Big Brother, wouldn’t it be great to opt-in and buy the live video feeds to continue watching what happens in the house right from your television? The same technology will also make it possible to chat with other viewers of the video feeds. A separate device like a Sidekick that is attached wirelessly to your television would enable the viewer to chat and text each other while watching the streaming videos.

You can get a taste of online TV by putting “online TV” into any search engine. The results will be lists of online TV aggregators. The aggregators gather television programming from all over the world and allow users to watch the programs online. All videos require Windows Media Player or Quick Time real Player to be installed on your computer to watch the programs. If you were curious to see what news programming from Vietnam or Italy looks like, you could watch it from your computer.

Online TV allows you to choose which programs you are interested in from a variety of different ways. You can select programming by country of interest or genre. Genres consist of cartoons, children’s shows, games, drama, comedies, humor, news, and adult programming. Big players in online movie programming are Hula. Hula is a joint venture of NBC and News Corp. Full-length prime-time television shows are available to watch for free, as are full-length major motion pictures. The site generates revenue by the advertising it runs. It is free to all viewers who live in the United States.

Television networks are embracing the Internet. The CBS network signed an agreement with YouTube to show various clips of their programs on the popular social network site and have reported an increase in network television viewing since the clips have hit YouTube. The network is reaching viewers that they have not been able to reach before. 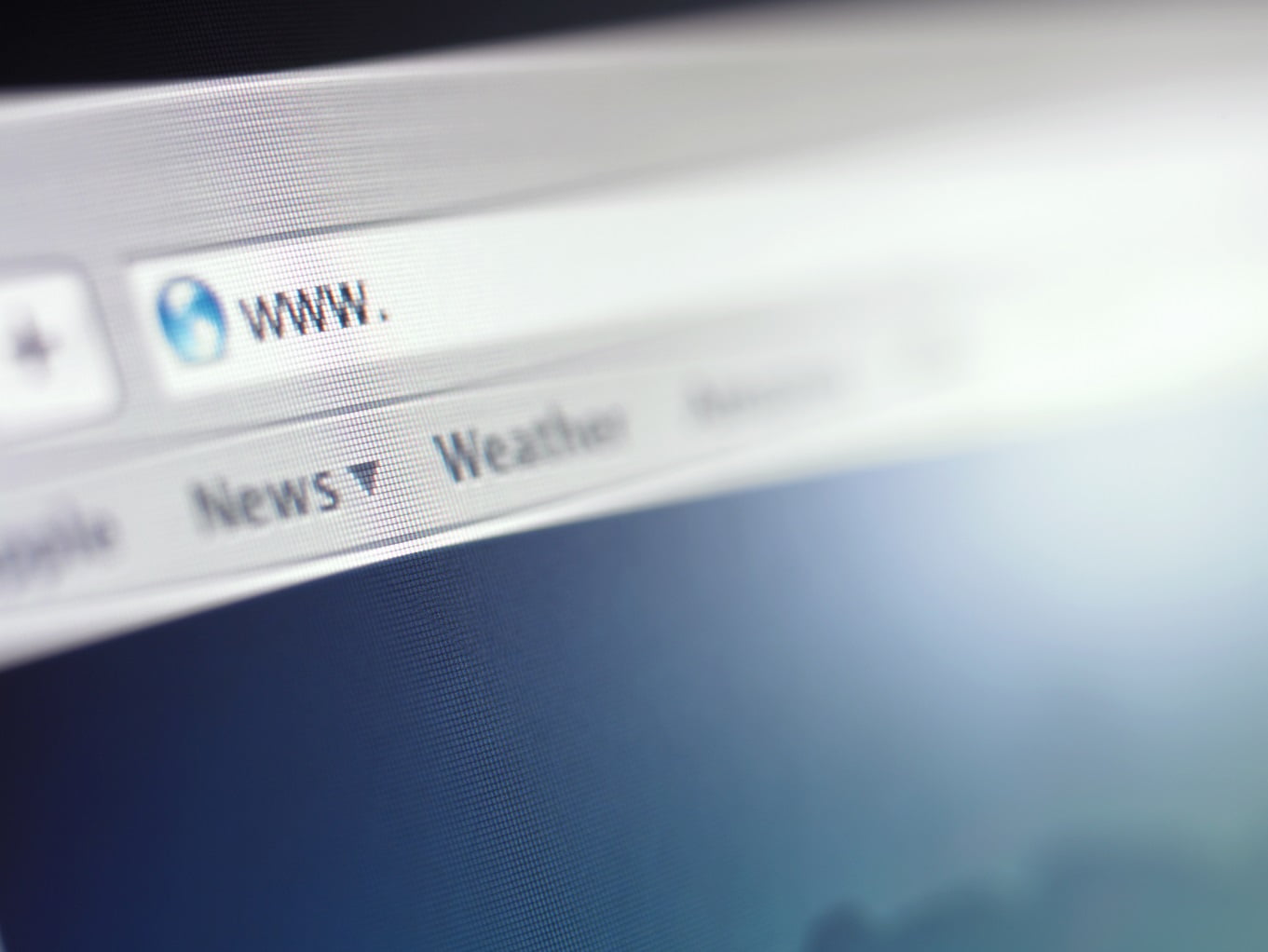 Television is starting to embrace a model of operation similar to the music industry. A recording artist releases his album, and all of the songs are available to the public should they decide to listen to the music whenever they wanted to hear it. Television networks have been operating on the network’s programming schedule and not the television viewers’ schedule. That is about to change with the advances that are being made with IPTV. You won’t have to wait a whole week to see the next installment of The Office. The series will be out there as video on demand is now for viewers to decide to watch whenever they choose. 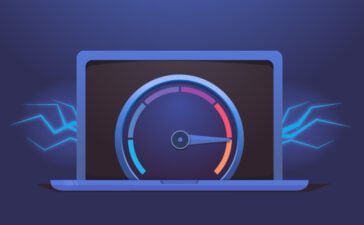 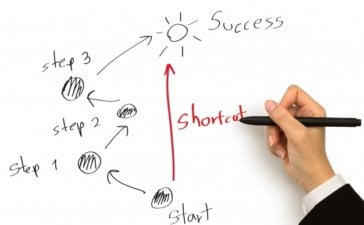 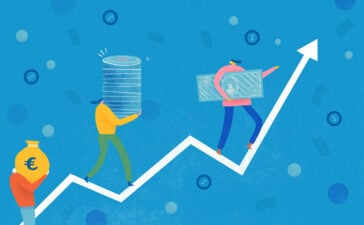 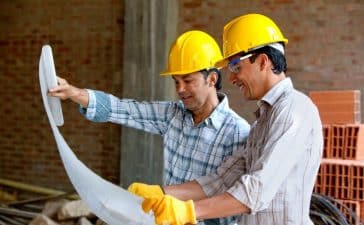