The importance of Independence Day celebration at school

The Independence Day celebration in any institution begins with the hoisting of the national flag, which is then followed by the singing of the national anthem. All the other activities planned for the day are performed after the flag-hoisting ceremony. These various activities performed as a part of the Independence Day celebration can benefit the students in the following ways. 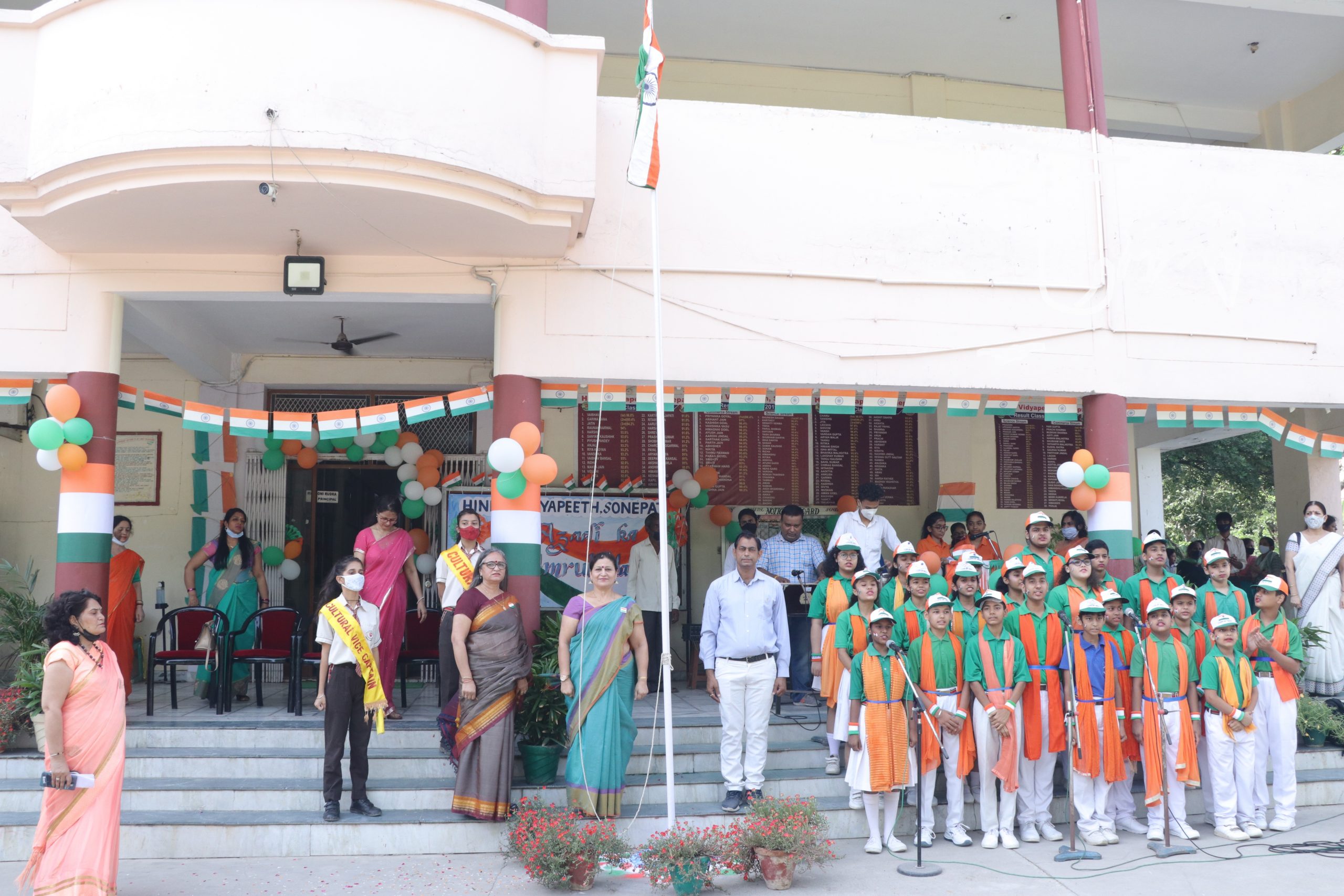 Know the Freedom Struggle for Independence

Schools organize various cultural activities such as singing, dancing, and elocution competitions based on the theme of Independence Day. Through these cultural activities, students experience and learn about India’s rich culture that has been protected throughout the years since gaining independence. Students also build their confidence by presenting these cultural performances on the stage with a sense of patriotism towards the nation.

Every year, Independence Day in the country is marked by glorious waves of parades performed by various contingents of the Army, Navy, and Air Force at the Red Fort. These parades are perfectly coordinated,d and each participant displays great discipline and commitment in performing their part to the utmost precision. Similarly, schools and institutions also organize parades where students get a chance to develop and display their set of discipline and commitment.

Promote the Importance of Nature

The occasion of Independence Day can be rightfully used to promote the importance of safeguarding nature. Schools can organize activities such as a tree plantation drive on Independence Day. Such actions can instill the importance of preserving and promoting character among students from an early age. Through such activities, students can learn to extend their responsibility to care for the nation’s environmental resources.