The Industrial Internet of Things: The Major Shifts

Jeffery D. SilversDecember 22, 2022
0Share
Article Summary show
The Industrial Internet of Things- What Is Its Meaning?
The Latest Trends in the IIoT
Data Analysis
Mergers And Acquisitions
App Developments

The Industrial Internet of Things- What Is Its Meaning?

The Industrial Internet of Things is a step forward from the Internet of Things, more commonly known as IoT, which comprises an amalgamation of sensors, connected devices, computing systems, and the like to accumulate and process the received data. Implementing IoT in the industrial sector, like in power plants or even factories, has facilitated these environments to process and analyze data with greater speed and accuracy, leading to a minimal waste of resources and system inefficiencies. 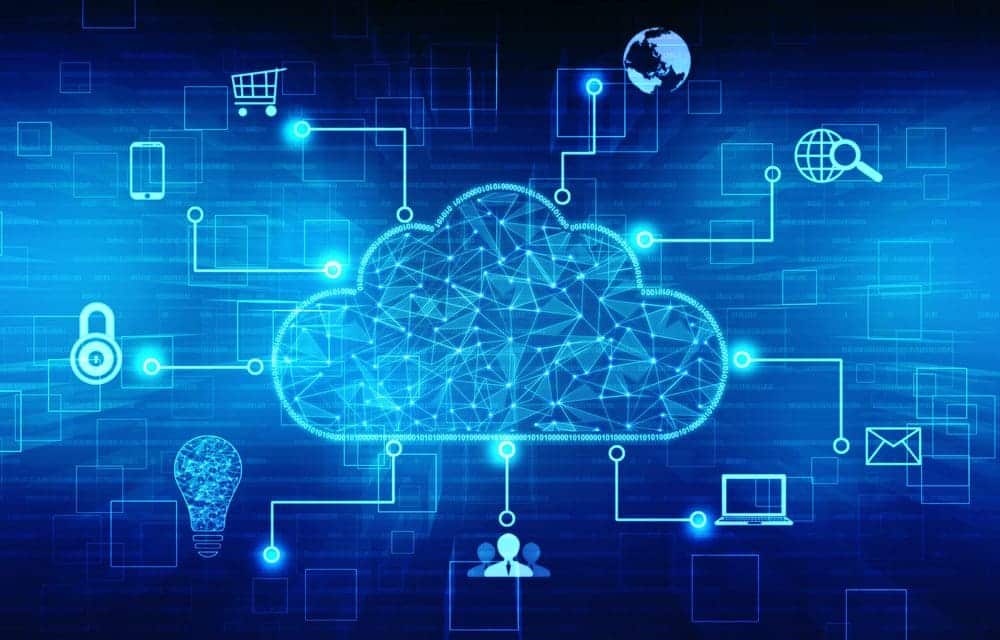 These data can be the cumulation of temperature ranges, records of flow rates, RPM, vibrations, fluctuations in pressure, and the like that are ultimately processed by the computing system of an IIoT software to account for a factory environment that is more productive, secure, and thereby, more reliable.
The Internet of Things has steadily seeped into the fabric of our daily lives to the point where we have been privy to its positive ramifications with certainty. There has been a definite evolution of the existing sensors and the intelligence systems available in smartphones, home appliances, automobiles, and other devices. This gathering of sensory data has allowed for close networking, simulation, and analysis of the said information by smart software, which ultimately leads to the detection of potential faults or malfunctions in a manner that yields and supports the sustainable development of productivity and energy efficiency. The implementation of the Industrial Internet of Things projects the same principle to the arena of industrial plants and processes. This advantageous milieu created by IIoT has seen bigger companies increase interest in investing in this domain to amplify their productivity levels.

The Latest Trends in the IIoT

Being as recent as it is, IIoT has been welcomed more in the field of software than otherwise, inclusive of algorithms and databases that aid in navigating through a considerable amount of data to identify and notify the users of the faults and potential malfunctions that might be detrimental to the working of the enterprise. Eventually, this leads to the optimization of productivity.

Two internet divisions can be categorized as follows- the Internet of Things and the Industrial Internet of Things. Although one is reminiscent of the other, the latter has created and followed a separate path of its own in its parameters.

With the introduction of IIoT in the industrial sector, companies are more likely to invest in data literacy than infrastructure. They will be more and more focused on what to do with the existing data than merely collecting it. This would give way to analytical capabilities that would, in turn, generate a different sector of employment for experts like data scientists and engineers.

The arrival of IIoT will engender a salubrious breeding ground for more and more mergers and acquisitions to fortify data analytics given the situation and increase their scope of advantages in congrats to their peers.

Lastly, one of the major benefits to be borne out of the IIoT phenomenon will be the facilitation of application development without too much hassle requiring specialized teams of researchers and developers.

If you happen to need consultancy or services in the arena of IIoT, you can solicit the services of The OAS Universal Data Connector.