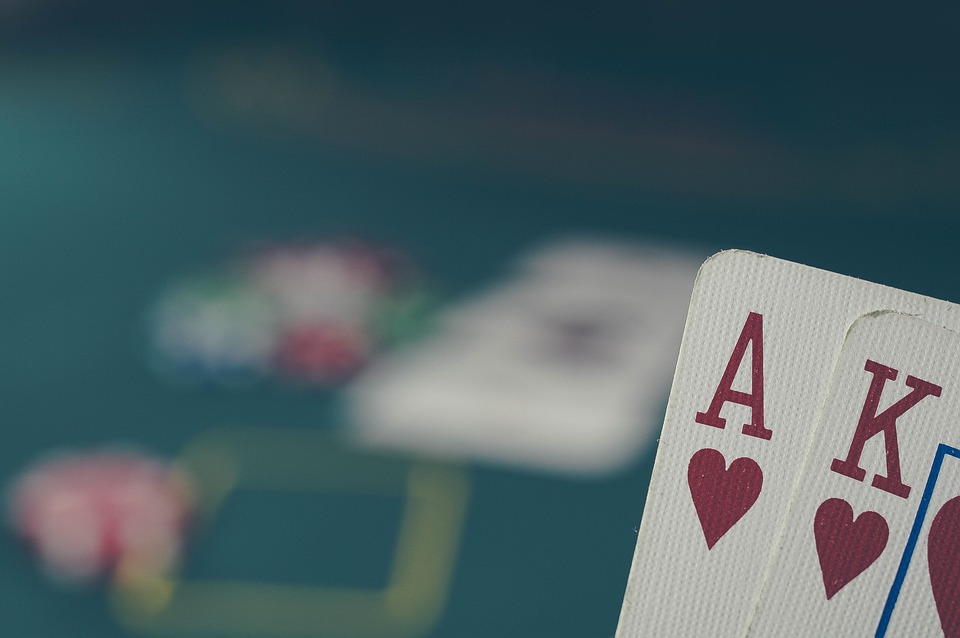 Online poker has gone from strength to strength over the past decade or so and has now grown into a massive industry with millions of players. And the pandemic – which forced many people to stay at home for more than a year – helped online poker websites. In states where it was legal, it allowed the websites to hit record revenues, according to The Guardian.

It looks like the game is here to stay, and now, more and more states are gradually loosening controls and regulating online poker. It would appear that more than 60 million people in the United States play poker, with that figure set to rise dramatically with legalization. Players enjoy easy access and the ability to play without leaving their homes.

So, what is the current situation? The latest tally published by Poker.org lists five states that have fully embraced real-money online poker, including Nevada, New Jersey, and Delaware. It is worth remembering that we have come a long way in just a few years. Back in 2011, the game was essentially banned across the country. Forbes explains how the founders of some of the biggest online poker companies were indicted, and the game was effectively shut down in what was known as Black Friday.

When writing in 2021, there are just five states with licensed sites and legal online poker, with Michigan and Pennsylvania joining the above list. The most recent to pass legalization was Michigan in 2019. According to the Econo Times, you’ll also find legal sports betting in Colorado, Tennessee, Iowa, Illinois, and Vermont. Perhaps, these are among the states that will allow legal online poker shortly.

So, here are some of the most significant prospective movers in the coming years:

Illinois continues to push for legalization, and the House Executive Committee even met up to discuss the Internet Gaming Act in April 2021. It received a great reaction and is set to be implemented in the coming months or years. Online gaming in the state would pick up a tax bill of 12% of gross gaming revenue.

Connecticut is also moving towards legalization, and politicians are discussing the state’s two largest indigenous tribes, the Mohegan and the Mashantucket Pequot. They hope to get online gaming for real money up and running by the end of 2021. It is expected to rise to $50 million in taxes by 2022.

The bill in Indiana is a little less favorable, which has been paused for a while. It was also expected to raise millions of dollars in taxes and to help the casinos that were suffering during the pandemic. However, it looks to have fallen apart for now. Watch this space.

Efforts in Kentucky have also stalled, with the priorities in the state around historical horse racing games, which were previously banned in the state. This has allowed players to use the slot machines featuring horse racing but has stolen the limelight from the movement for legal online poker. Perhaps it will come back to the fore in the coming years.

For articles encompassing the broader gaming market, be sure to check out our gaming section, including pieces like the one entitled ‘Game Ideation for the Everyman’.