Can VPNs Keep You Safe Online?

Can VPNs Keep You Safe Online? 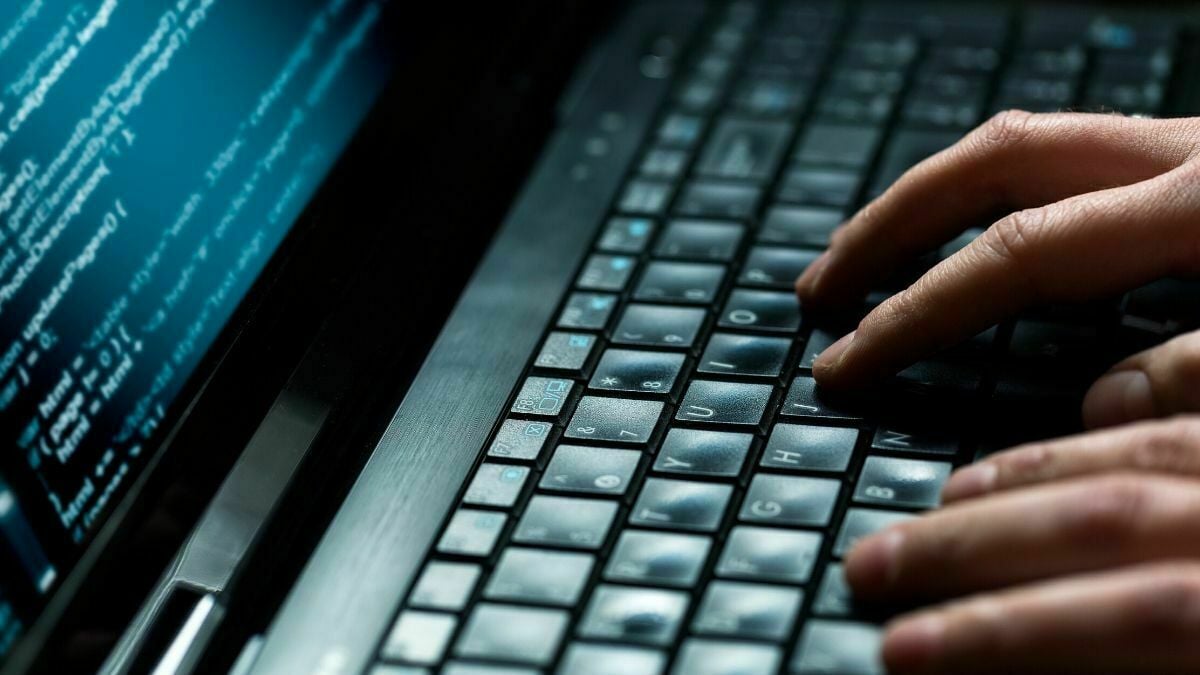 Whenever you read online articles about online security, you almost always see VPNs mentioned there. Are they really that good?

Well, VPNs are excellent security tools, but they have their limits. Most VPN services can be trusted, so you should be safe while using them. Still, if you want to learn how exactly a VPN can keep you safe on the web (and when it can’t), we’ve got your back – this guide will explain everything you need to know.

How a VPN Keeps You Safe Online

Let’s take a quick but in-depth look at the different ways VPNs protect your data when you’re on the Internet:

It Hides Your IP Address

One of the main ways VPNs protect your data is by hiding your IP address. That basically means the VPN stops anything and anyone (sites, government surveillance agencies, torrent users, hackers, etc.) from seeing your real IP address.

What do they see instead?

The VPN’s IP. Think of the VPN as a secret agent that takes a bullet for you. Except that bullet is hackers and websites trying to snoop on your IP and collect it.

VPNs hide your IP by sending your traffic through one of their servers. Due to that, any site you connect to will think the VPN is sending it requests, not your device. Your connection will pretty much look like this:

Without seeing your IP, websites, advertisers, and hackers won’t know what country you’re from. They won’t be able to geo-block your access to content, and they won’t be able to track your online movements and associate your preferences with your IP.

It Encrypts Your Traffic

Sure, they can try to spy on it, but they won’t see anything relevant. Instead of seeing where your connection requests are heading, they’ll only see gibberish.

By encrypting your traffic, VPNs also offer protection against MITM attacks (when hackers try to redirect your connections to fake sites). Cybercriminals can still target you with them, but they won’t be successful – they won’t know what site you’re supposed to end up on since they can’t see your traffic. Safe to say, you’ll become very suspicious when you end up on a fake version of your bank’s site when you were supposed to end up on Facebook. That’s enough to tip you off that something’s not right.

We say “maybe” because not all VPNs have ad blocking features. The ones that have them keep you safe from annoying ads. They block them so that you won’t see them on social media sites and media outlets. Unfortunately, you’ll still see them on YouTube (to get rid of them, please use uBlock Origin).

On top of blocking ads, VPN ad blockers can also block traffic to and from malware-infected sites. VPN providers use blocklists to blocklist IPs and domains affiliated with scammers, malware, phishing, and more. When you accidentally connect to such a site, the VPN will act as a firewall and not let your connection go through.

So bottom line – VPN ad blockers can keep you safe from MITM attacks and phishing attacks.

There are also situations when a VPN can’t protect your online data. It doesn’t happen often, but there are still a few scenarios you need to be aware of:

When It Suffers Leaks

VPNs that are not configured right can suffer data leaks. That mostly means they fail to encrypt all your data (like your IP address). Here’s what kinds of leaks VPNs can suffer:

Most VPNs don’t have WebRTC leak protection, but top VPNs will protect you against all other leaks. If they don’t offer any leak protection, they won’t be able to keep you safe online, though.

When It Keeps Logs

If a VPN keeps logs, it means it monitors your data while you’re connected to its servers. It could log your IP address, the sites you visit, and the files you download.

Obviously, if the VPN keeps logs, it can’t protect your privacy. Hackers could compromise your data in data breaches, or government authorities could force the VPN provider to hand over the logs.

When You’re Dealing with Malware Infections

If you download a malware-infected file to your device and run it, a VPN can’t stop the device from getting infected.

VPNs just aren’t designed to work that way. The best they can do is block connections to malware-infected sites. But there’s no way for them to protect your hardware from viruses.

That’s why you should always use an antivirus program together with a VPN.

Do You Trust VPNs to Keep You Safe Online?

If yes, which providers do you like the most? What do you love about their security features?

If no, why not? Please let us know why you think VPNs are risky security tools and what VPN providers can do to win your trust.