Our Planetory
HomeInternetWhat are the important traits of a good programmer?
Internet

What are the important traits of a good programmer?

Identifying the correct person who will elevate your business to great heights with their impeccable coding skills is a crucial task for any company. Any coder’s technical skills have to be measured using rigorous tests; however, if you hail from a non-tech background as an interviewer, you have to ensure that your hire is the best fit for your company. Having friends from a developer background can help you in obtaining the essential questions with ideal answers. You have to verify a candidate’s skills so that you cannot be fooled by their long stories and claims of knowing C, C++, and Python. 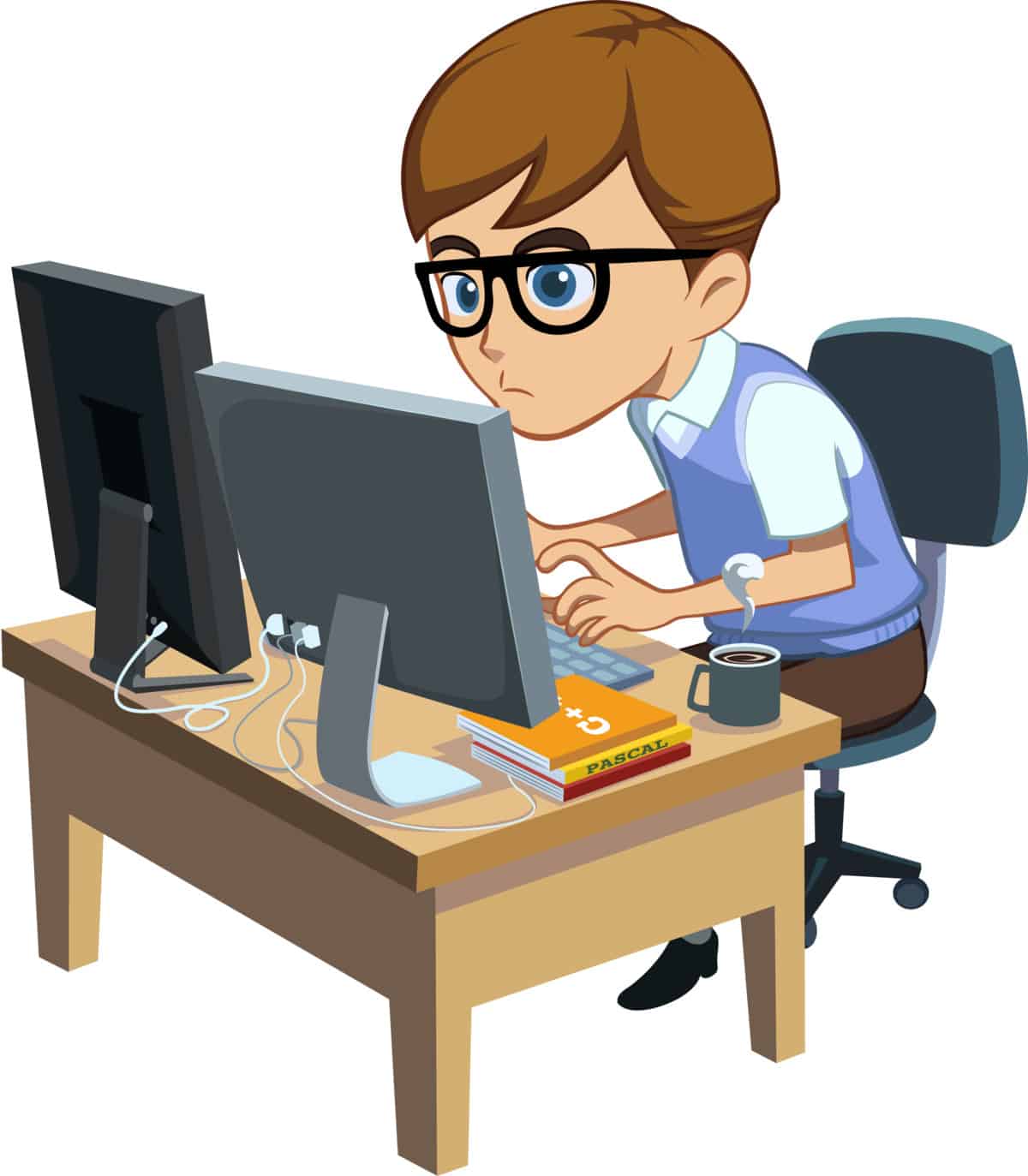 C is a well-defined and structured programming language that is predominantly used for System programming and compiler development. It is a robust language and has been the foundation for several crucial applications. It can never be truly obsolete, so you need a candidate that is well versed and fluent in C. You need to know that a good programmer will know the basics of C and data structures very well. He/she will also have great expertise in advanced C topics such as structures, pointers, and unions. You can verify their skills using a C programming test. This test will include-

The test spans a time limit of 60 minutes, which involves rigorous pressure tests that will stimulate the programmer and help you gauge how he will function in the face of deadlines. The test will have questions such as-.

The traits that a good C programmer possesses are

Article Summary show
1.Passion
2. Engaged in self-learning
3. A focused programmer is a good programmer
4. An expert in the sub-domain
5. Team spirit is crucial as well

A passionate programmer will be a great addition to your company because he/she will not only look for a paycheck but will work diligently to solve your company’s problems. Passionate programmers will find their hobby being converted to a job, which means that they will never be averse to working on new technologies because they are constantly exploring new areas of tech and improved platforms. They will always bring new ideas to the table and will take every problem as a new challenge to be conquered. They will always be excited to better themselves in new technology.

The inception of programming languages is constantly changing and rapidly evolving. Your company may decide to adopt new technology at any point in time shortly. The potential candidate must learn new languages and platforms as fast as possible, which means self-learning plays an important role in that respect. The best programmer is like a fresh mud blob that can be molded into a clay pot every time. He/she should understand the core concepts quickly and grasp onto its knowledge as fast as possible so that he/she can start developing the new product. A programmer in constant need of guidance cannot be hired because he/she is not ready to learn independently. They can’t last long because they need someone else to explain the logic and syntax regularly. The programmer must be adept at handling upcoming platforms and technologies. A company can advance only if it is constantly changing, evolving, and innovating.

A programmer that is well versed with the intricacies of the task at hand will know exactly how to stay focused on the task. Your company needs someone who is a passionate coder but is also in sync with the company’s goals, whether they are short term or long-term. They cannot go off tangent because that will waste time and resources of your company. They will try to utilize new technology and ideas that are unnecessary and delay completing the project. A good programmer will know the difference between using a necessary technology instead of a great technology but unnecessary to the project at hand.

4. An expert in the sub-domain

Generalists are programmers with a solid foundation in computer science with a wide and vast knowledge of several technologies. They may be well versed with one domain. An example is the web development area would be a developer with knowledge in the front end(UI) and backend(business development). The problem that arises with generalists is that they can be great utility players, but they are often not adept with improved and new technologies. There are such rapid developments in today’s technologies that it is absolutely impossible to be the best in new technology. This is the reason why most companies are looking for specialized talent as opposed to generalists. They require experts in a specific technology sub-domain that the company is currently using, along with a strong foundation in their domain and the fundamentals. A web specialist would be a person who is a whiz at the front end but not good when it comes to the backend. Your company’s specialized demands are crucial to being met, and this can be done by hiring specialized talent in that field.

5. Team spirit is crucial as well

Developers have different styles when it comes to the approach to a problem. It may be sporadic that a programmer will have the same approach as another programmer. Since programming is a form of reproducible logic, addressing the problem will differ when two developers have been given the task. The hired programmer must be good at adapting to the team requirements and work on a code that considers that other people will also work on the problem later on.