The Indian Premier League (IPL) management recently announced the list of players that will be seen playing in the upcoming season of the IPL. The list consists of 164 Indians and 128 overseas players along with three from associate members of the ICC (International Cricket Council). 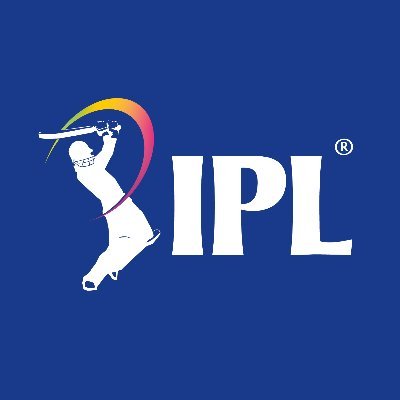 The South African international cricketer Kagiso Rabada will be another player to watch out for in IPL 2021. Rabada has been a top performer in the cricket tournament over the last few years. He has become the leader of the Proteas bowling attack. The player was only the second bowler in the history of one-day cricket to take a hat-trick on his debut. In the last season of IPL T20, he played for Delhi Capitals and won the Purple Cap with an impressive 30 wickets in 16 matches. Kagiso Rabada will be seen playing once again on the Indian pitches this year.

David Warner is the captain of Sunrisers Hyderabad. The cricket star has been one of the best performers with the bat in the history of IPL. Warner is a left-handed opening batsman who bagged the Orange Cap thrice which is awarded to the highest run-scorer each season. With his great performance in matches, he led Sunrisers Hyderabad (SRH) to their maiden IPL title in 2016. Warner was the third-highest run-getter in IPL 2020. He took 548 runs in the last season and with a lot of experience of the Indian conditions he is expected to once again ace the game.

The Afghan cricketer will be another player to watch out for this season. He is a right-arm leg-break bowler and a right-handed batsman. Rashid Khan is known as the highest wicket-taker for Sunrisers Hyderabad in IPL 2020. Rashid is arguably one of the best spin bowlers in the world currently. The star player has completed 62 matches in the cash-rich league and has 75 wickets to his name at an average of 20.49.

Chennai Super Kings (CSK) all-rounder Sam Curran is a left-handed batsman and left-arm medium-fast bowler. Curran had a debut season with the franchise last year. He is known for his bowling than batting, but he has played for both England and his domestic teams. In the last season, Curran scored 186 runs and took 13 wickets in 14 matches for CSK. The player is now expected to grow into his role further for IPL 2021 and play a crucial role for the three-time champions.

Andre Russell is a Jamaican professional cricketer. The attacking all-rounder has proven his skills with masterful batting and bowling performances in the past for Kolkata Knight Riders (KKR). However, he didn’t have the best of seasons last year in the UAE as he managed to score 117 runs and pick up 9 wickets in ten matches. The two-time world champion will again be seen playing for KKR this season and take the league by a storm with his batting exploits. 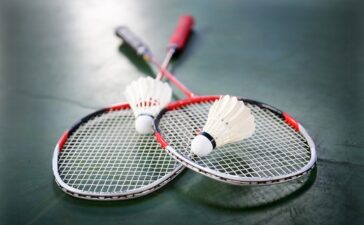 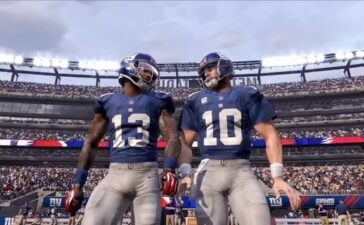 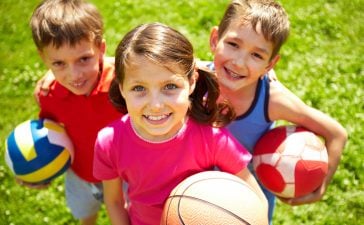