WHAT TO CONSIDER WHILE CHOOSING A MOTOR

Choosing a motor isn’t an easy thing. To choose the best motor, you need to know certain things, some of which are listed below. 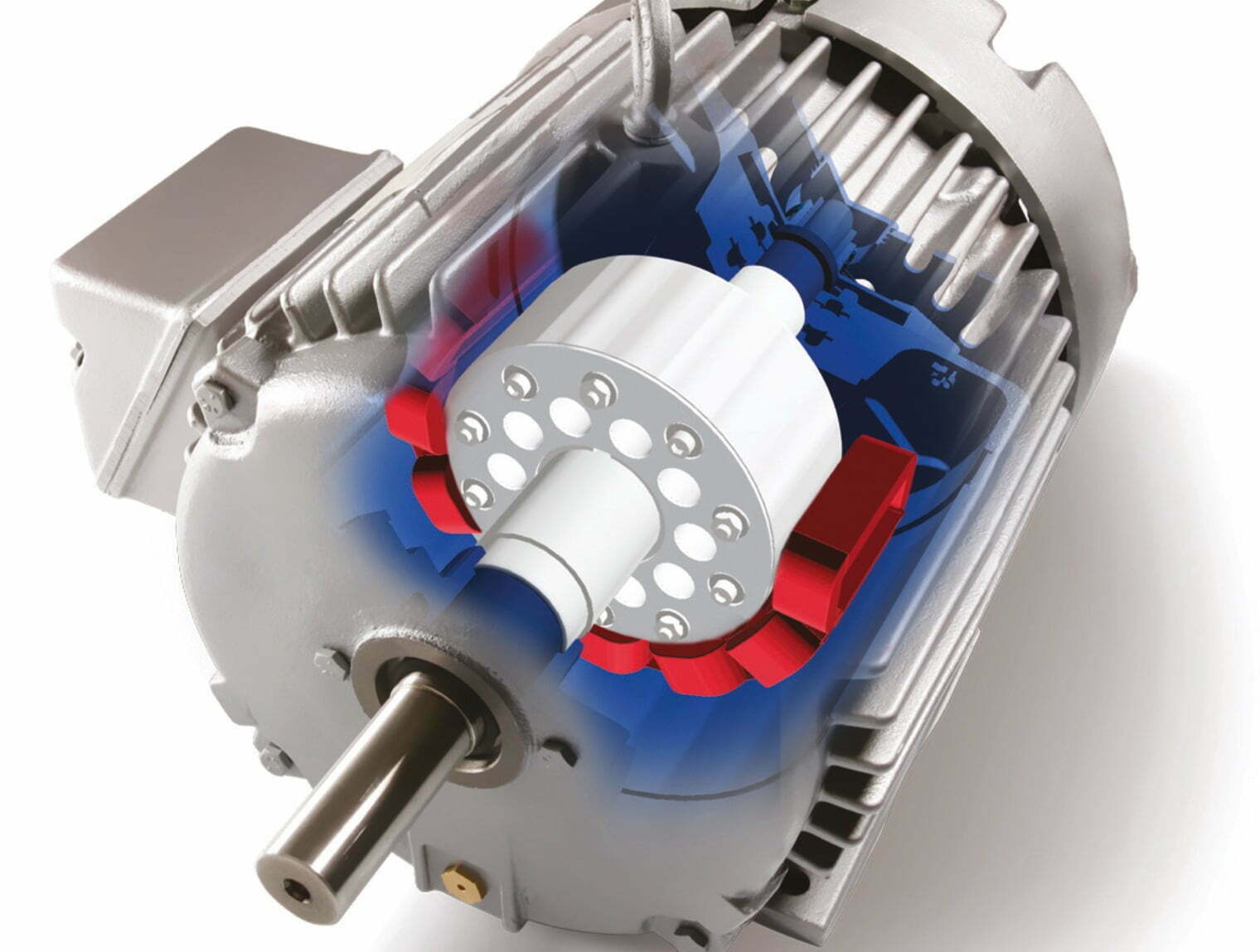 To size a motor for these applications, the torque (or horsepower) should be known. In choosing the best motor, consider the highest continuous load point, which typically occurs at the highest speed. Load demands by elevators, compactors, punch presses, saws, and batch conveyors change abruptly from low to high in a short time, often in a fraction of a second. In contrast, loads from centrifugal pumps, fans, blowers, compressors with unloaders, and similar equipment tend to vary over time.

Selecting the horsepower of the motor is the nest task. There is only one rule of thumb to select a motor with the right horsepower: to select only what you need and avoid the temptation to oversize or undersize.

Another thing to consider while buying a motor is its inertia. Consider the inertia, particularly during the startup of the motor. Every load represents some value of inertia, but punch presses, ball mills, crushers, gearboxes that drive large rolls, and certain types of pumps require high starting torques due to the huge mass of the rotating elements. Motors are rated as per one of their various design types for their ability to endure the heat of that starting and pull up.

A motor must handle the load over the period when it starts, runs, and stops. This is called the duty cycle. There are different kinds of duty, as given below–

Continuous duty: Continuous duty is considered by far the simplest and most efficient application. The continuous duty cycle begins with a startup, followed by long periods of steady operation where the motor’s heat can stabilize as it runs.

Intermittent Duty: Intermittent duty is more complicated than continuous duty as commercial airplanes’ life is measured by the number of their landings. It is in the same way as a motor’s life is proportional to the number of stars it makes. Frequent starts in a motor can shorten its life because the inrush current at startup heats the conductor rapidly, challenging it. This results in the production of a lot of heat. Because of this heat, the motor can only have a limited number of starts and stops that they can make in an hour. This can cause an obvious problem that can be hard to deal with.